Ben earned his bachelor’s degree from Minnesota State University, Mankato, where he was the lacrosse team captain and club president. He received all-conference honors his Junior and Senior years. A proud Minnesotan and Minneapolis native, Ben enjoys broomball, golf, snowboarding, and spending time with his wife and daughter, Janelle and Logan.

"There is no better feeling then coaching a team to a successful season; helping players achieve more than they thought possible is an incredible thing to be a part of".

Must-Have: Fresh pair of sneakers and a good whistle 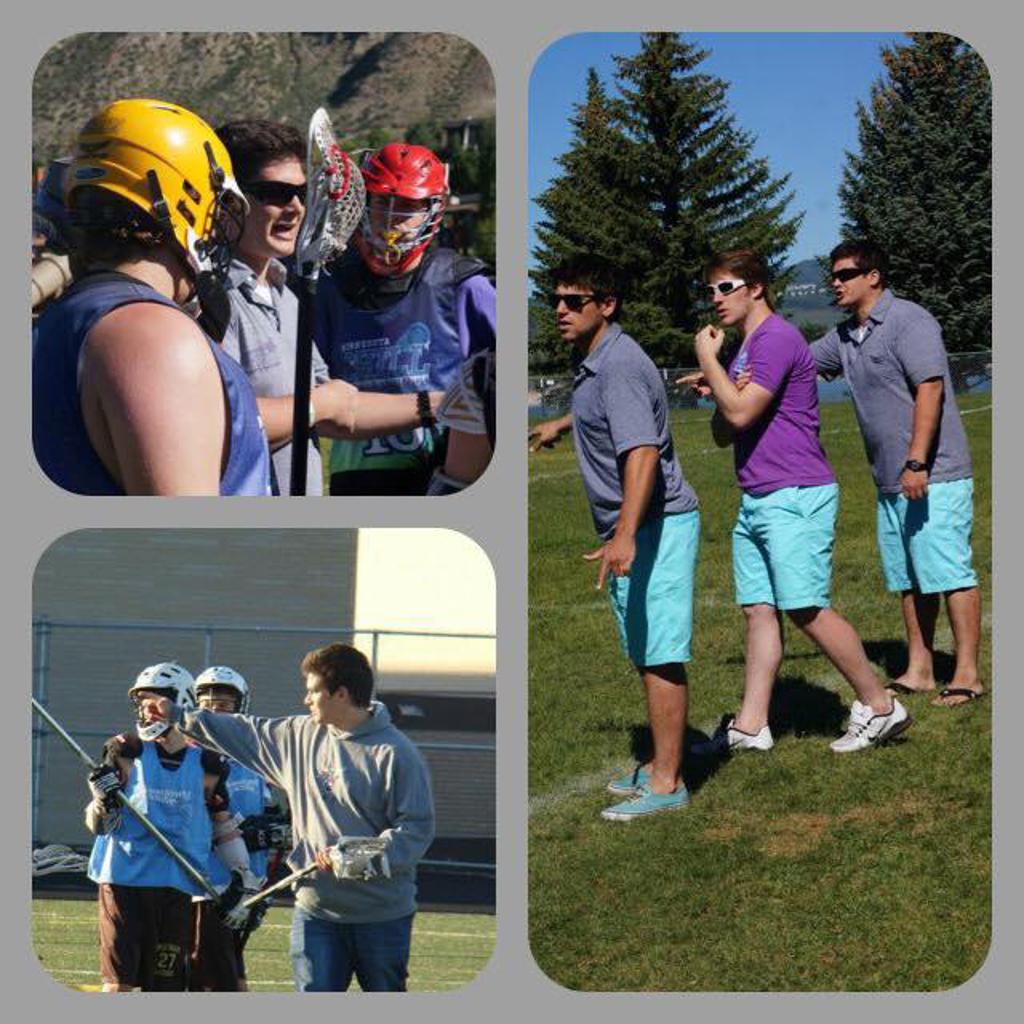 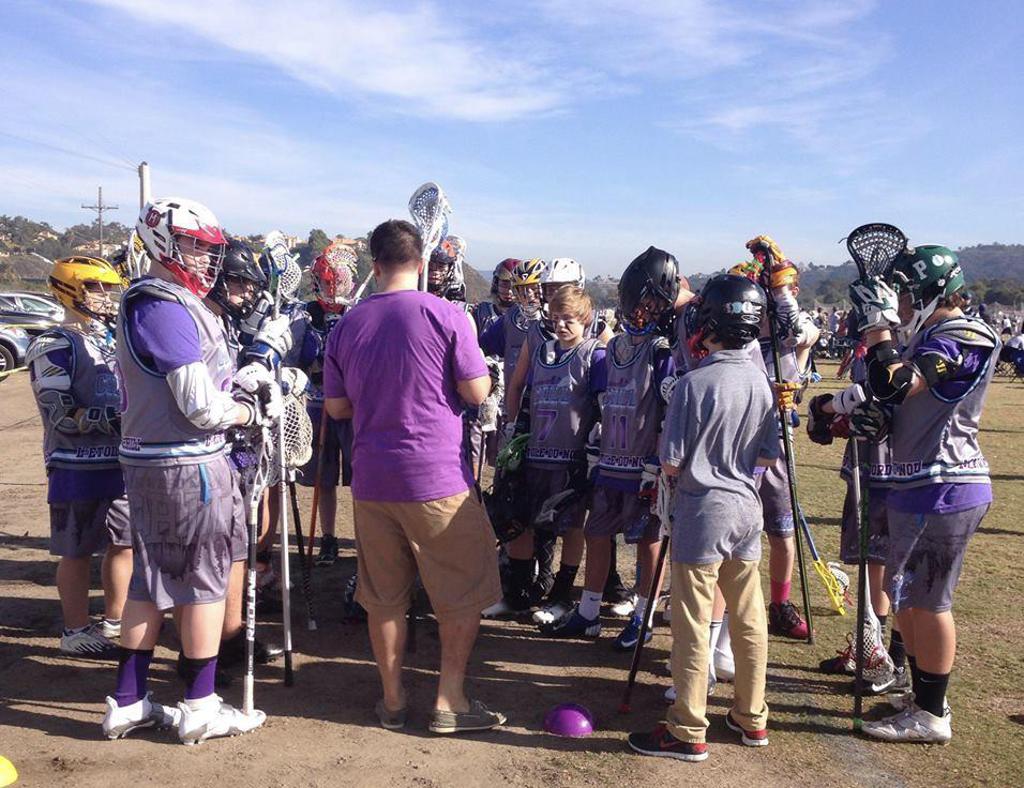