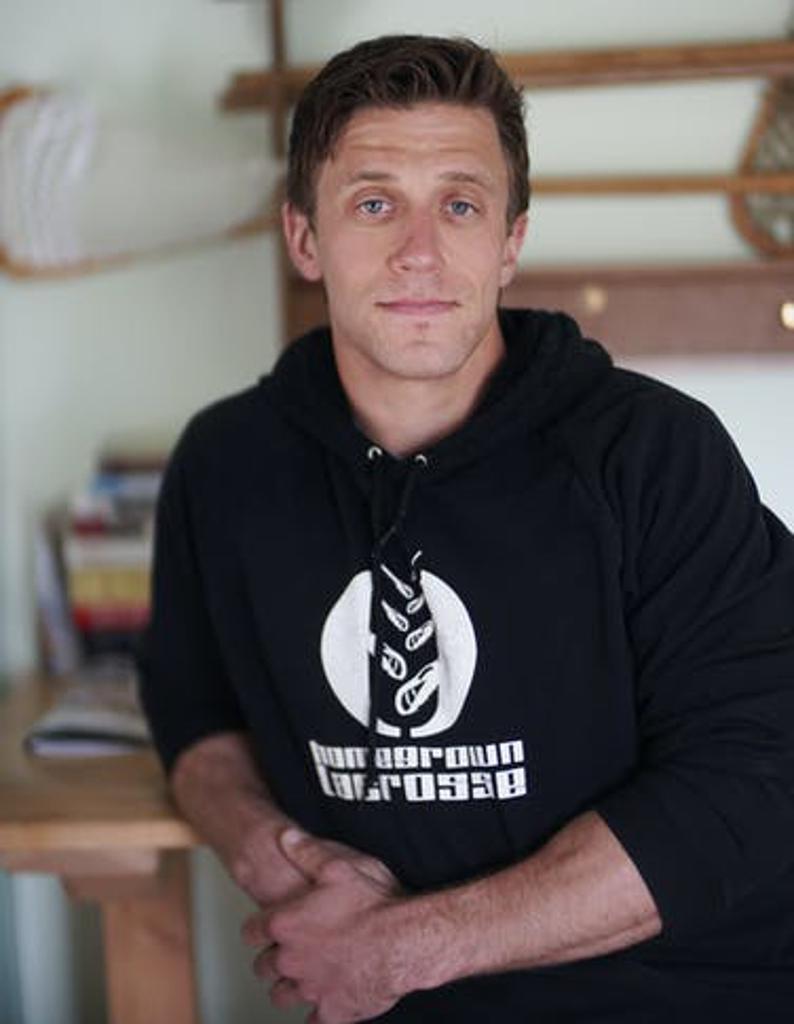 Game of confidence turns into life passion (Published May 2, 2010)

Aron grew up in Southwest Minneapolis and attended Drexel University and Whittier College.  He was awarded the inaugural Art Ayers Spirit of Community Award in 2013, named the 2010 Section 5 Coach of the Year and was awarded the 2007 3M Coaching Excellence Award. He has also earned the non-official honor of Mentor of the Year from many lacrosse moms and dads.

Aron holds the game of lacrosse close to his heart because growing up with the sport gave him a platform on which to develop confidence and character. "Lacrosse gave me a chance to enjoy playing sports instead of having to navigate the pressure and stress of other youth sports," he says. "Plus, lacrosse was a new sport that really had that ‘cool’ factor."

Lacrosse has allowed Aron to develop purpose, drive, and independence. Traveling for lacrosse trips helped him to become more self-sufficient and to make many, many friends. "Lacrosse taught me to relate to people from any place and any walk of life.”

When it comes to coaching, Aron believes that it's truly better to give than to receive. He explains, “There are these unique moments that we as coaches are so lucky to be a part of. The moment when it all clicks. It could be a player’s first goal, or a kid’s first catch. In that moment the kid is on top of the world. You can see it in his eyes. He can achieve anything, be anything he wants to be. The feeling you get from helping that happen is indescribable." Aron has some great coaching philosophies, and believes it's important to “give kids tools now so they can build a house later on.”

Aron truly feels passionate about Homegrown’s motto: ‘Character, Confidence, Community’ and hopes that this lacrosse program will continue to change lives, as it has changed his.

Tidbits: Aron loves Chipotle, Protein Pancakes, and Pad Thai.  He would like to visit Tibet, and also has a dream of visiting New Zealand and Israel. His favorite electronic?  Not a gaming system, phone, or iPad -- it's his coffee maker. 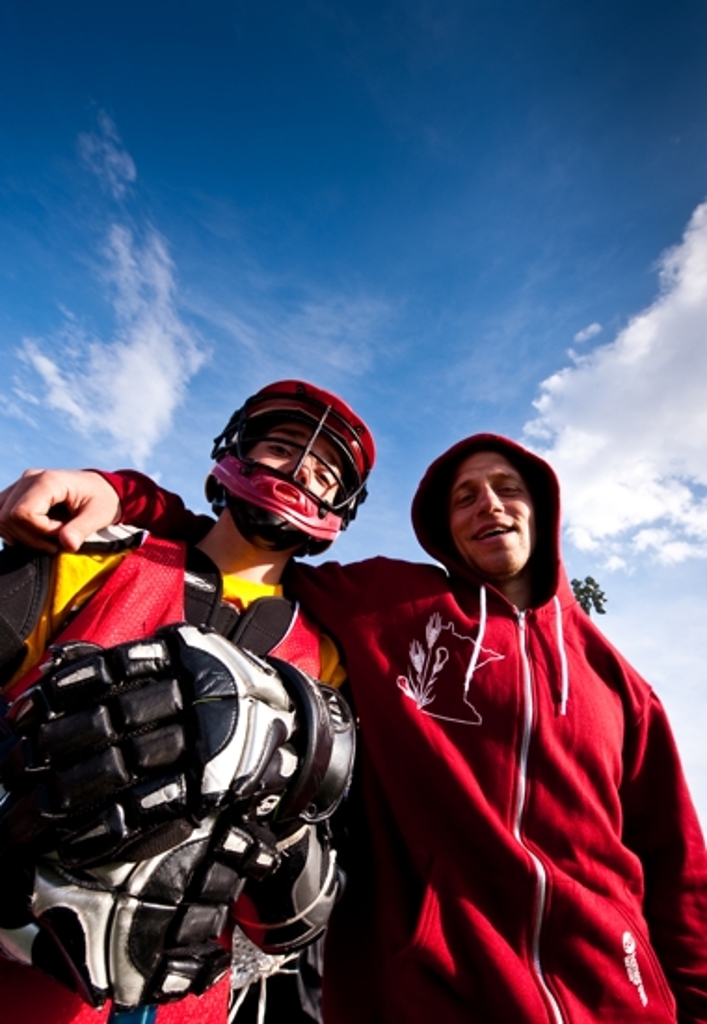 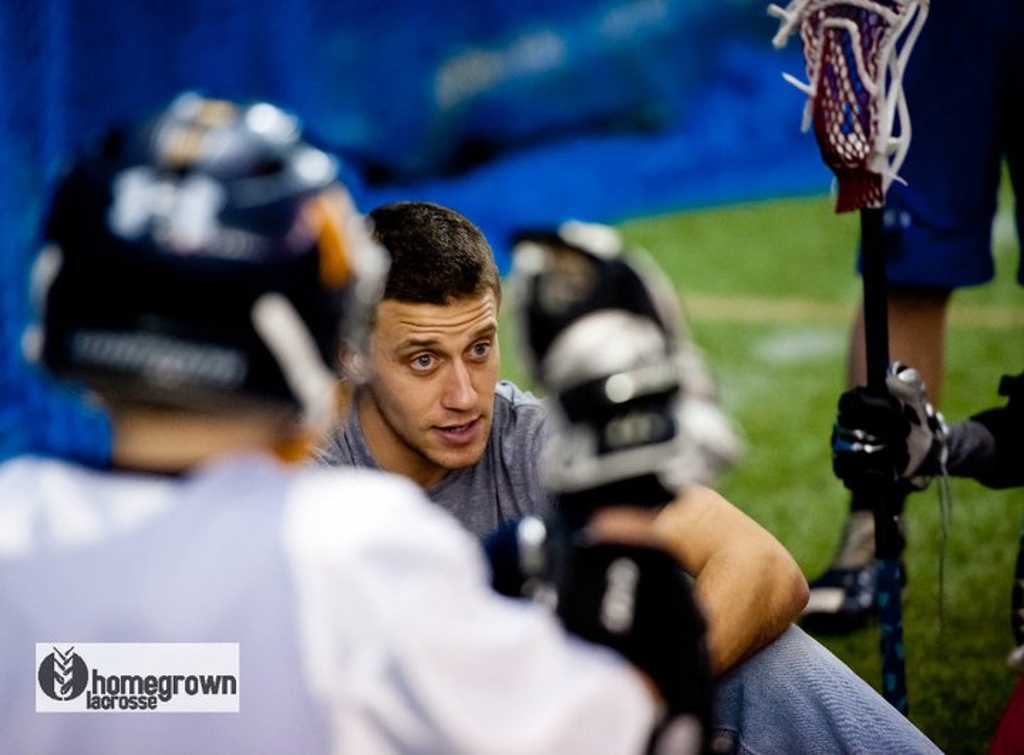 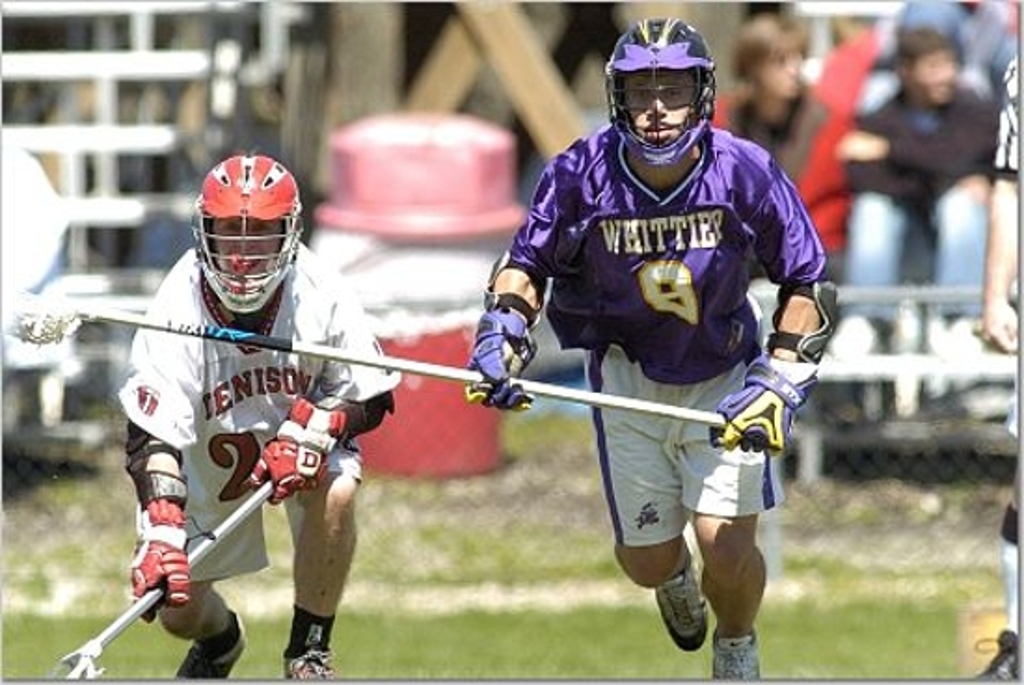 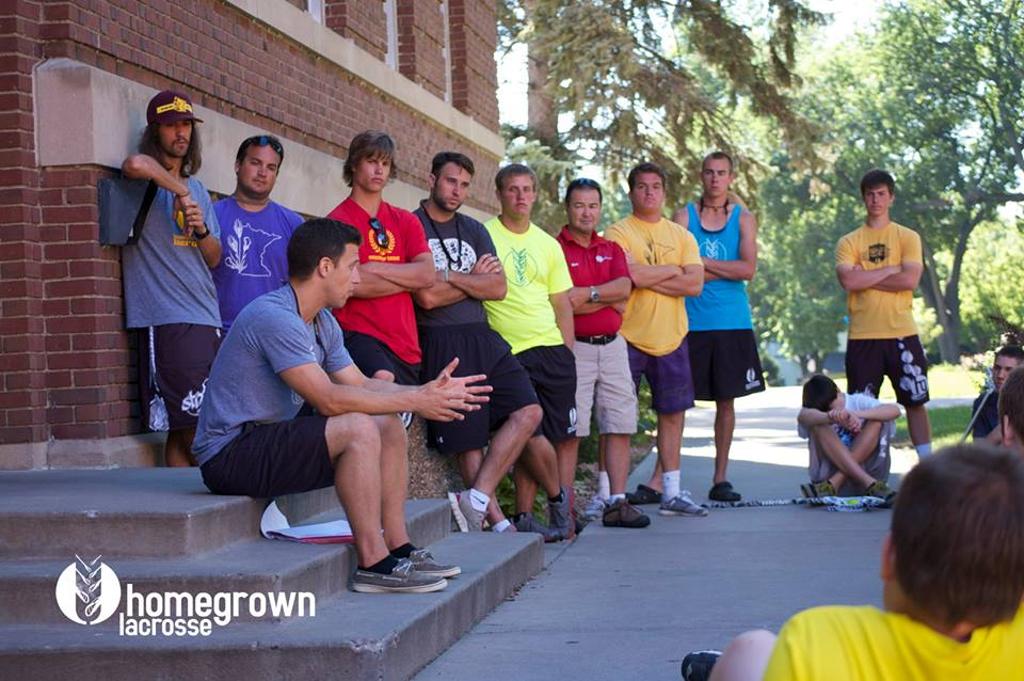 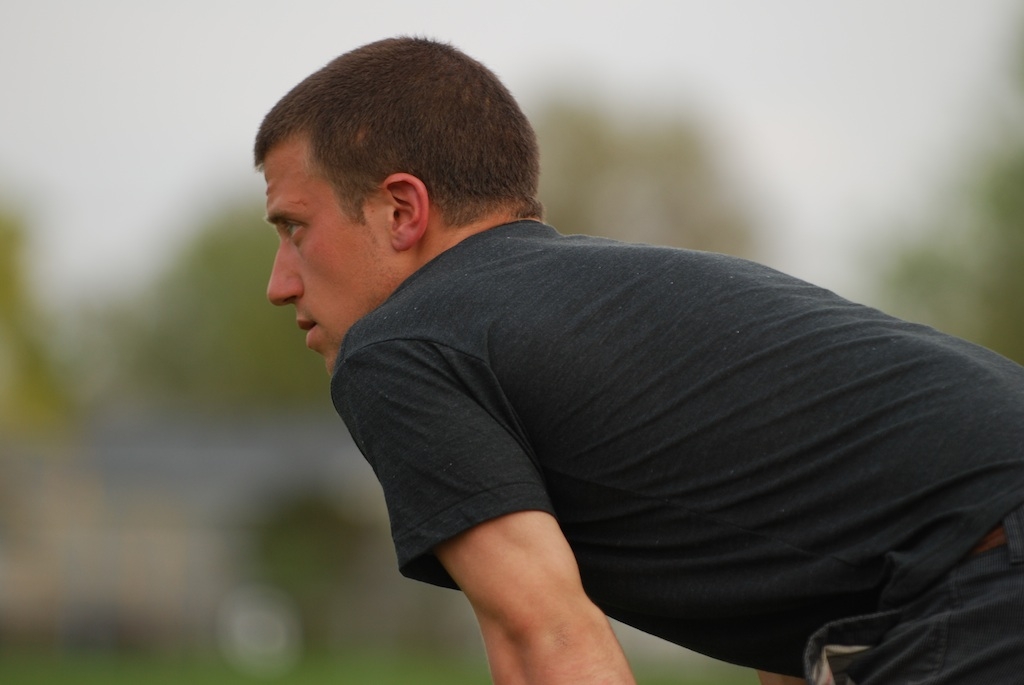